10 most amazing hill destinations for road trip in India 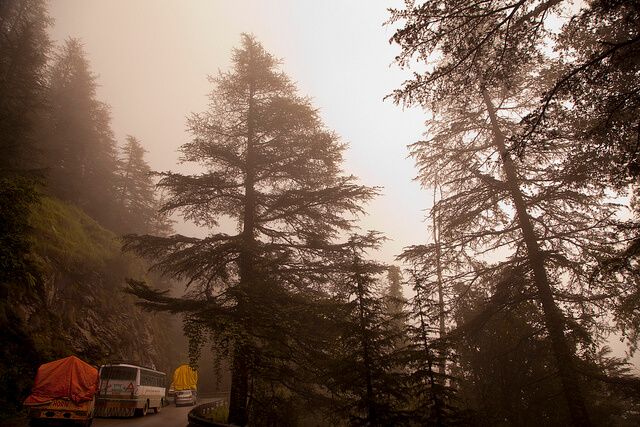 Thinking of road trip! Tired of daily routines of life, need a break to rejuvenate your selves. Thinking of going to some island, visit beaches or travel to some historical places. Why not try out the hills stations of India. Hills stations were quiet popular during the rule of the British, many officers used to travel to hill stations to save themselves from the summer heat of Indian mainland. With the Himalayas in the north, the Western Ghats in the west. India has many beautiful and gorgeous hill stations which can make a great road trip. Here is a list of 10 amazing hill stations in India.

Known as the district capital of Nilgiris, Ooty or Ootacamund is best known hill station in south India. Many Bollywood as well as other movies have done there shootings here. Nilligris is one of the mountain ranges of the Western Ghats. It is famous for the toy trains and the lush tea gardens. If you want to enjoy quality time with your family Ooty can be the best destination.

Coorg is one of the most sought after places by IT professionals in Bangalore and other southern cities. It is well known for its tea and coffee plantations. It is located in Karnataka. The climate is pleasant throughout the year. With lush evergreen forest and beautiful waterfalls, Coorg is one of the pristine and alluring destinations in south of India.

Shillong is often called “Scotland of the East”. Situated in the north-east part of India, it is the capital of Meghalaya. It has one of the biggest golf courses in India. If you are looking for classic British hill station, then Shillong is the best place for you with a number of beautiful churches and Bungalows, it can be a romantic destination for new weds.

Tawang is one of the untouched destinations in India. It is situated in the north-western part of Arunachal Pradesh bordering Tibet. It has one of the largest monasteries, and is a well-known pilgrimage centre for Buddhism. With serene and beautiful mountains, snow filled hills; Tawang can be special place for hard core travellers.

Gulmarg also known as Meadow of Flowers is one of the well-known Hill destinations in India. It is a popular skiing destination, situated in Baramula district of Jammu and Kashmir. If you are thinking of cable car rides that you see in countries like Switzerland, Gulmarg is the Place for you, it has the second highest cable cars. It was once the summer home of kings, with its breadth taking scenic beauty Gulmarg can never disappoint you.

Shimla is the capital of Himachal Pradesh; it was one of the summer capitals of the British’s.  It is one of the sought after Hill destinations in India. With beautiful bungalows and buildings showing the legacy of colonial architecture, Shimla offers distinct. Be it summer or winter, it offers a rather pleasant climate.

If you like Bollywood films then you might have seen the beauty of Khandala.  Many film makers prefer Khandala as their shooting location instead of some foreign location. Situated in Western Ghats in the state of Maharashtra, it is one of the most well-known places in the country. It has many beautiful caves, hills and waterfalls, which makes it a popular place for hiking.

Mount Abu is an oasis in the desert. The only hill station in Rajasthan, it is situated in the Aravalli Range in Sirohi district. It is the summer retreat for most people of the state. It has many attractions of which the Dilwara Jain Temples need a special mention. It also offers beautiful and breath-taking sunset points.

Munnar is a Small town in Western Ghats in the state of Kerala. It was a summer resorts for the British during their rule in India. It has many beautiful hills with dotted tea and coffee Plantations. It is a seasonal trekking destination for most nature lovers, with numerous waterfalls and valleys. It is also home to the endangered mountain goat Niligiri Tahr.

Darjeeling is a small station in the state of west Bengal, with the great Himalayas as its backdrop. It was once the summer resort of the British Raj. It is world famous for its distinct black tea grown on the hills doting plantations as well as Darjeeling Himalayan Railway or Toy Train. It has beautiful monasteries, peaks and waterfalls. It was declared a world heritage site by UNESCO, which speaks volume of its pristine beauty.

India has many other Hills destination, but to mention it in a page will be a big blunder. This list is based on my opinion and experience. We will be happy if others can list their favourite hill destinations. So, take a break from your daily schedule and enjoy you holidays with your family and friends on some of the best hill destinations. 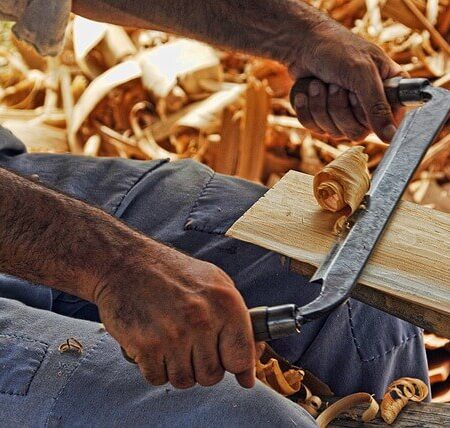